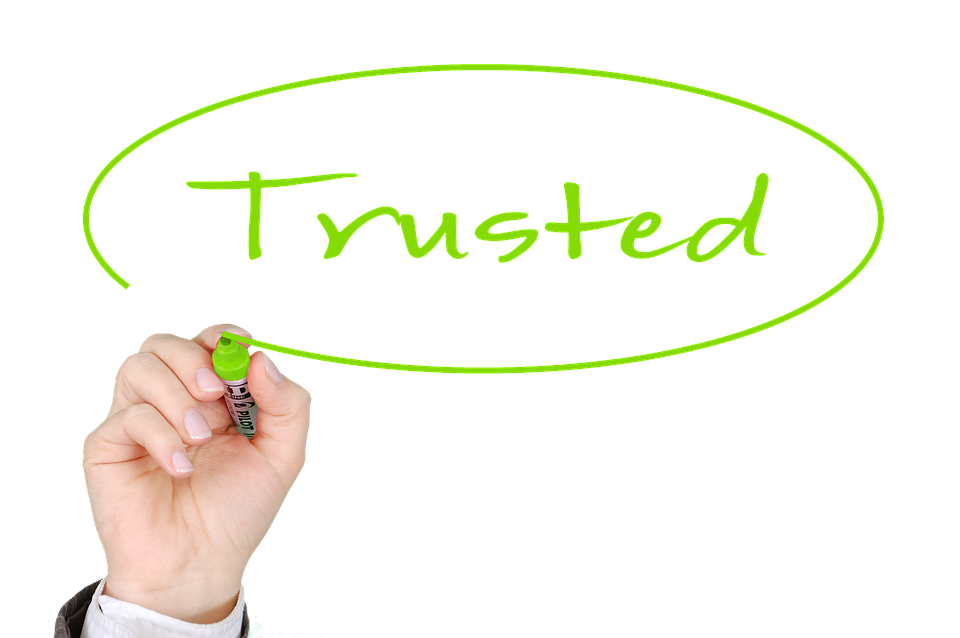 Why Should This Become Your Favorite Quote?

If you look further afield, in the US, media Ad spending is expected to be around $200Bn in 2017.

That’s a lot of investment to protect.

And what about the airline business?  That very well-known brand United (and United Express) operated more than 1.6 million flights in 2016, carrying more than 143 million customers supported by their 86,000 employees.

Again, a huge investment to safeguard.

So, on the 9th April 2017 at Chicago O’Hare airport when an innocent passenger was forcibly hauled off a flight for which he had a legitimate and fully paid for ticket, within minutes, social media was wall to wall with dramatic emotional footage.

To make matters worse, the company seemed to bury their head in the sand, with Oscar Munoz the chief executive backing his staff and calling Dr David Dao, the passenger, ‘disruptive and belligerent’.

As if by magic (that strangely intense public pressure type of magic!), Mr Munoz then performed somewhat of a U Turn and tried to make amends by appearing in front of the international media to publicly apologise.

And it’s not the first time that United have run into a very public dispute. This video: United Breaks Guitars was the result of Canadian musician Dave Caroll trying to get resolution for United damaging his guitar in 2008 (and has so far clocked up over 17 Millions views!)

So, whilst a business the size of United Airlines may not match what we do, what COULD we learn from this dismal (and very expensive) episode.

The answer is surprisingly simple – ALWAYS PUT THE CUSTOMER FIRST!

Our approach has got to be about more than money or instant return.

If you view your business as a series of short term quick wins then move on, the chances are, your value to your customers will be just as short term.

When clients trust that you will deliver value to their business and you respect that trust they will keep coming back.

My clients trust me to deliver strategic and personal coaching and I am proud to have relationships that go back over 30 years.

That’s why this quote really resonates with me and why I want to share it with you. So go on, stick it on your wall, look at and even reflect about it every day PS: Thanks to Gal Shivtiel at Gig Retail (check them out they are brilliant!) for being the ‘quote meister’ and reminding me how powerful words can be.