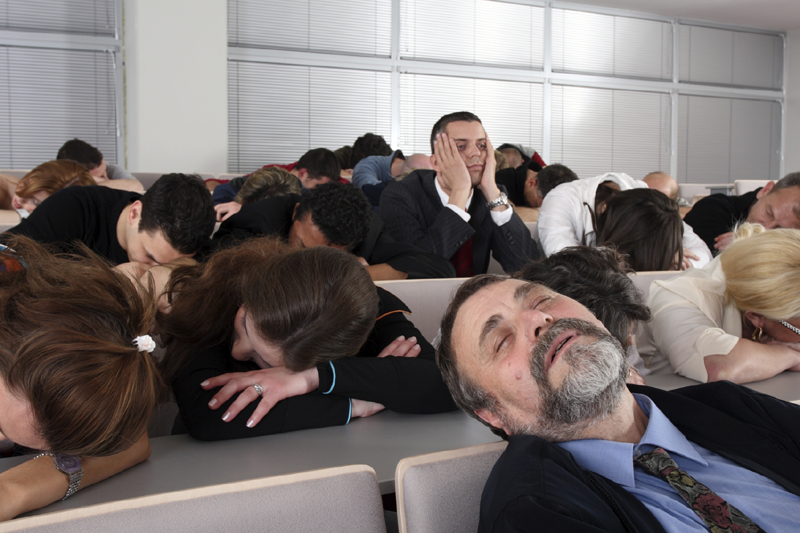 You may be talking but are they listening?

Do you remember that famous philosopher Richie (Lionel) having a huge international hit with the song ‘Hello – is it me you’re looking for’?

However, have you ever been in an audience where the speaker was saying ‘hello’ but nobody was really listening?

I was a member of a very large audience recently at a major international event.

The keynote speaker was talking but I looked around the room and saw that many people were busy looking at their phones. Now, we could be charitable and suggest they may have been fervently making notes, but in reality they had tuned out.

Why did they tune out?

I think a combination of things happened.

There’s no blame here – I’m sure they are a lovely person who thought they were doing the right thing, but with a few ‘technique tweaks’  it could have been so different.

There’s a bigger issue than one speaker at once conference. There’s a communication Tsunami that has started to happen that you may already have witnessed in your organisation.

The traditional conference format has been around for many years.

Put everyone in a room and get the leadership team to talk ‘at’ them for several hours with a merciful break for lunch.

We’ve all been in those audiences.

But – the new generation of employees are pre-programmed to struggle with this format.

I heard recently that the average attention span of 18-25 year olds is around 8 seconds.

This is made worse by the fact that apparently (and I don’t have a clue how they found out) the average attention span of a goldfish is…….wait for it………9 seconds!! So they will struggle with the traditional communication styles.

Add to this, they are a generation who doesn’t like being told what to do.

So the art of clever persuasion is far more effective than showing them a plan and a schedule and hoping for amazing things.

I believe we are at a crossroads in the communication world where enlightened organisations and their leaders will be open to change tradition and see the hugely positive gains (I’m happy to help them).

But will we see people being ‘talked at’ by those who are hanging on to the way they have always done it. The answer is yes – but please don’t let that be you. Jon Hammond is one of Europe’s leading coaches in strategic and personal communication skills. His warm, experienced, encouraging approach coupled with effective tools tips and techniques have transformed even the most nervous communicators into world class leaders. He spent his early working life as a presenter for both BBC and commercial TV & radio and still present’s at large scale live events with audiences up to 50,000. www.jon-hammond.com

Previous post ARE YOU GUILTY OF LOOKING AT THE CAR IN FRONT? Next post Expectations of a 21st Century Leader